Take a look at the infographic below to see the trends that shaped the bridging finance market in 2016. 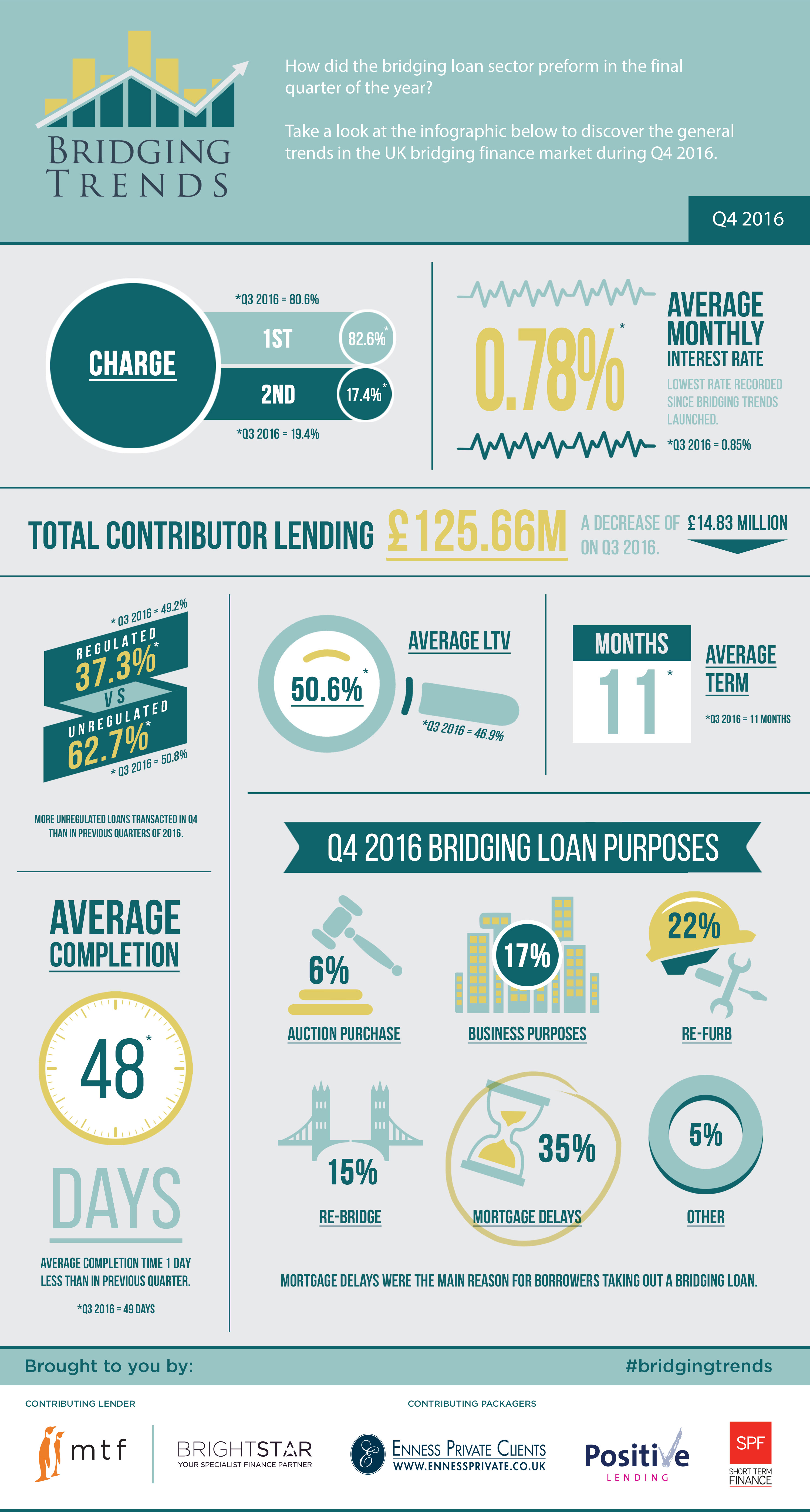